Disney+ for Android TV is the home of unlimited entertainment from Disney, Pixar, Marvel, Star Wars and National Geographic. There are lot of things to explore. If you want to Watch the latest releases and Original series, classic films and TV shows right now, then click on the given download link and grab the latest updated version of Disney+ APK for Android TV.
Download
5.0/5 Votes: 1
Report
Developer
DisneyVersion
2.7.2-rc1
Updated
24 May 2022Requirements
Android 5.0 (Lollipop, API 21)
Size
37.26 MB

The Disney+ application for Android offers users access to a catalog of movies and TV shows produced or distributed by the Walt Disney Company, including new content as well as older classics. Disney+ is the latest streaming platform from Disney and takes advantage of the company’s vast catalog of content, including classic animated films like The Lion King and Aladdin, as well as modern titles like Avengers: Endgame and Captain Marvel.

Overall, this might be an easy app to overlook as an Android TV user. But if you’re a Disney collector and love Disney movies, then it’s worth checking out. The app is a little cumbersome on phones, but it works well on tablets and is great on my NVIDIA SHIELD. If you’re looking for the largest collection of movies and shows associated with the most beloved entertainment brand in the world, check out Disney + on Q Bulletin. 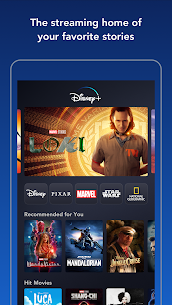 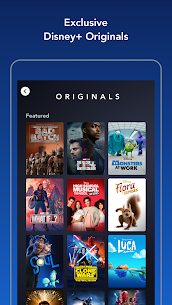 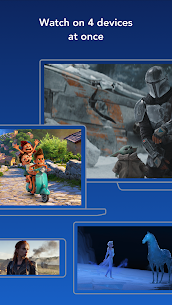 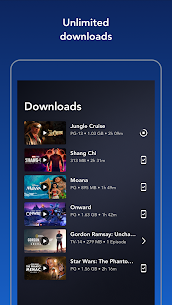 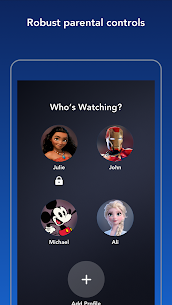